Back to top
Skip to content
Grand – Becoming My Mother’s Daughter
Non-Fiction
$34.99 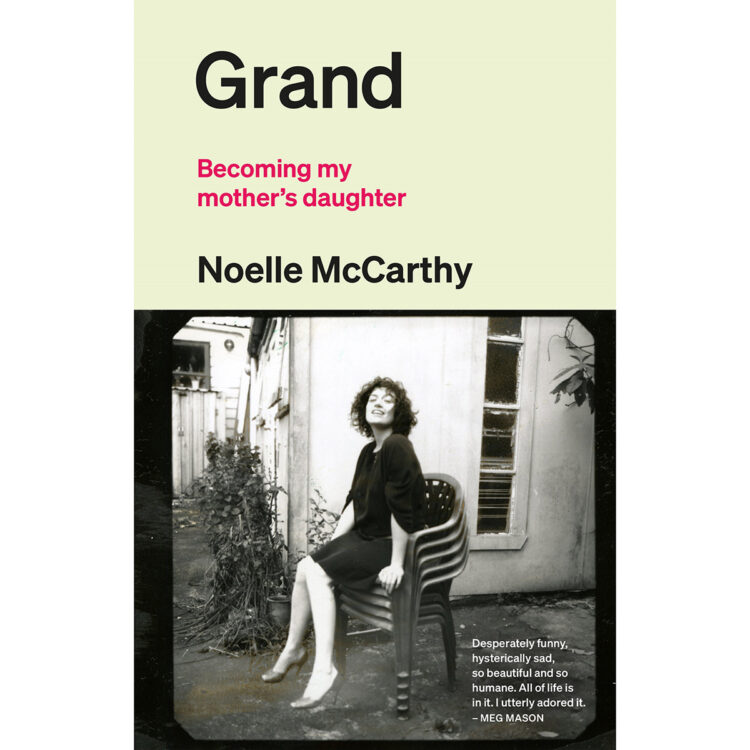 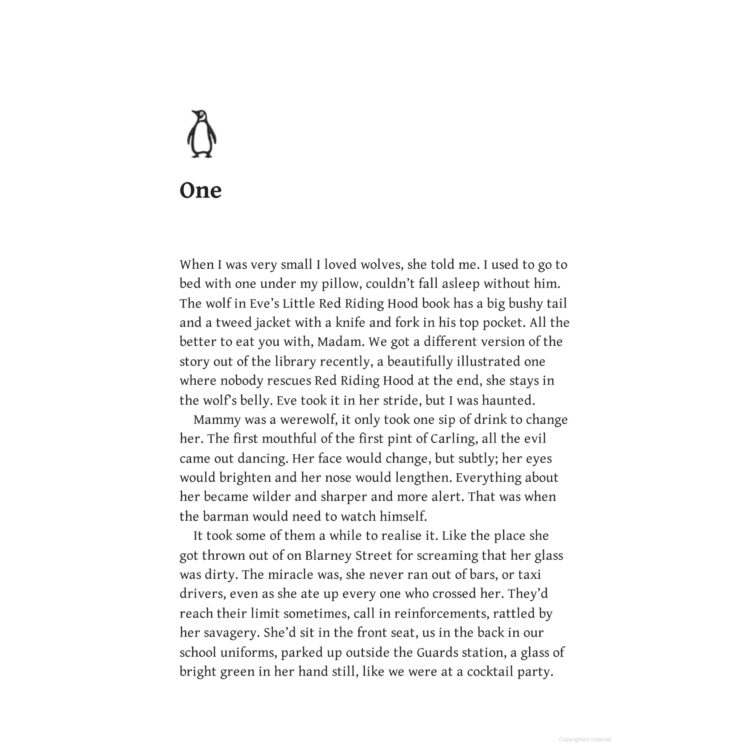 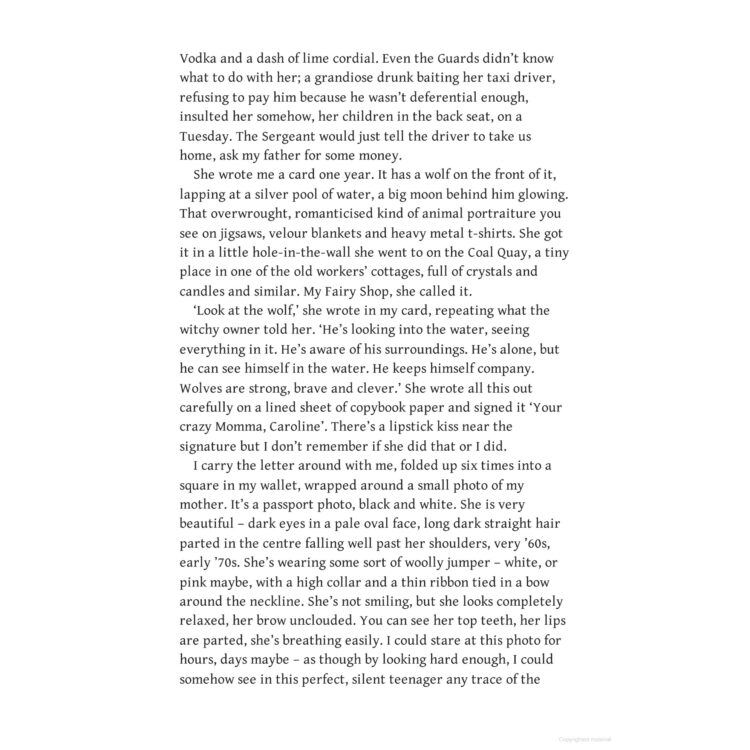 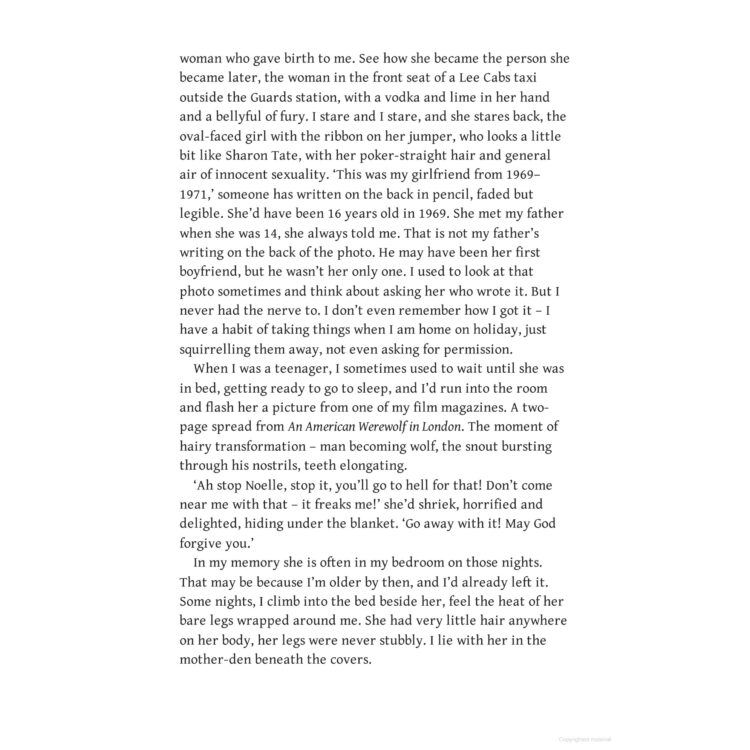 or 6 weekly interest-free payments from $5.83 with

– An insight into troublesome relationships between mother & daughter.
– Written by award-winning writer and broadcaster Noelle McCarthy.
– 272 pages paperback.
– Published in 2022.

The astonishing debut memoir about mothers and daughters, drinking, birth and loss, running away and homecoming from prize-winning writer and broadcaster Noelle McCarthy.

Funny, charismatic and generous; angry, vicious and hurt; in pub lounges all over Cork City, Noelle McCarthy’s mother Carol rages against her life and everything she’s lost.

As soon as she can, Noelle runs away. All the way to New Zealand, to make a new, different kind of life. But then Mammy gets sick, and it’s time to face everything that’s waiting back home.

From Catholic Ireland in the ’70s, ’80s and ’90s to sparkling Auckland in the first years of the new millennium, Grand is a story of the invisible ties that bind us, of bitter legacies handed down through the generations, and of the leap of faith it takes to change them.

“Derry Girls meets An Angel at My Table is an improbable combination. Yet here it is, and it is perfect. Desperately funny, hysterically sad, so beautiful and so humane. All of life is in it. I utterly adored it. – MEG MASON, AUTHOR OF SORROW AND BLISS

“In this stunning reckoning with demons, McCarthy’s mammy, Carol, lands on the page with a hilarious, indelible, appalling vivacity, stealing every scene. The trajectory of their relationship – intense, literally tooth and claw, barely survivable – takes them, in the nick of time, to something fierce and unbreakable. Grand will have you reassessing the power of love; the deep and painful channels it can cut.” – DIANA WICHTEL, AUTHOR OF DRIVING TO TREBLINKA

“A howl of anguish and love.” – STEVE BRAUNIAS

“Noelle McCarthy writes with wit, honesty and grace of that once-in-a-lifetime reality check for daughters – the dying of the mother.” – RENÉE

About the author
Noelle McCarthy

Noelle McCarthy is an award-winning writer and broadcaster.
“Buck Rabbit”, her first foray into non-fiction, won the Short Memoir section of the Fish Publishing International Writing competition in 2020.
Since 2017, she and her husband John Daniell have been making critically acclaimed podcasts as Bird of Paradise Productions.
She has written columns, reviews, first-person essays and features for a wide range of media in New Zealand including Metro, The NZ Herald and Newsroom. In Ireland, she’s provided commentary for radio and written for The Irish Times, The Independent and The Irish Examiner.
With nearly twenty years’ experience in radio, she is a go-to host at writer’s festivals and has interviewed some of the world’s most famous and well-respected storytellers, from Eleanor Catton to Marlon James, Margaret Atwood and James Cameron.
She lives in the New Zealand countryside with her husband and their daughter, and she misses Irish chocolate.